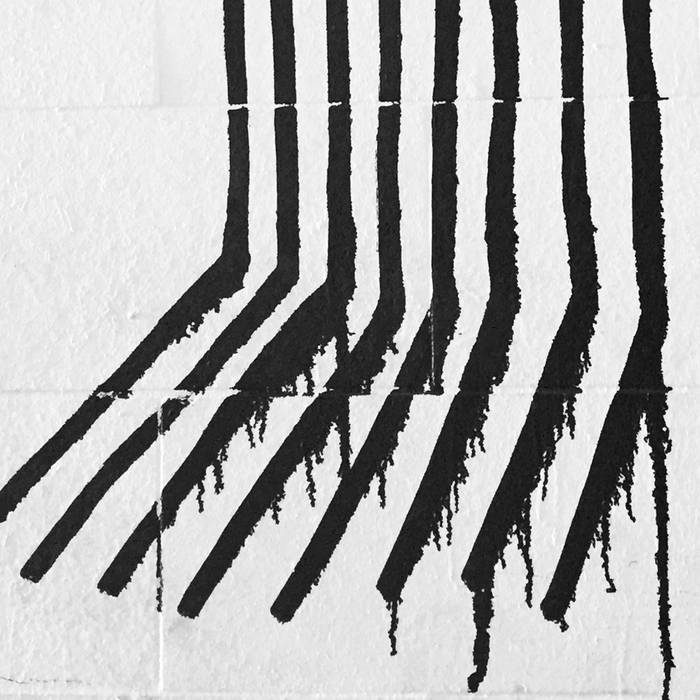 UNRAZE began as a solo vehicle for Oakland-based drummer Joe Barker, a veteran of established Bay Area bands Tigon, Ventid, Externs, and others. With UNRAZE, Barker also steps out on guitar, crafting dissonant, knotty frameworks to his stagger-stepped, loose-limbed drumming. A consummate manifestation of the punk rock ethos, UNRAZE exists as entirely DIY as a band can be, yet the music lives and breathes with the intense fire and interplay of a band ritualistically running it down in its practice space. For obvious reasons, solo projects make for daunting work. The communal spirit, aesthetic decisions, and creative interplay that define and inform the workings of a "normal band" rest squarely on the judgment of one solitary human. At the same time, the music produced makes for a refreshingly pure and direct view into the mind of the composer... This is thrilling stuff, and the core principles at work are engaging and infectious. Fueled by Barker's passion to live out his vision, UNRAZE blossomed from a solo undertaking into a group pursuit with the addition of ex-Tigon vocalist Clint Chandra, and bassist Ed Ricart (Hyrrokkin, Matta Gawa, Haitian Rail). Tracked with Tim Green (Unwound, Melvins) at Louder Studios, 'Suburban Bars' exists in its own sonic space built on a foundation of the abrasive, propulsive music from the halcyon days Dischord, Homestead, and Touch & Go. New Atlantis will release this 7" to coincide with the group's live debut at the Hemlock Tavern in San Francisco on April 28- so if you can, come catch a full-fledged quintet for the live iteration of the group.

The flipside is a ripper too! Commemorating their 5th year as a band, and celebrating the birth of UNRAZE, HYRROKKIN debut a new version of 'Golden Square' to accompany 'Suburban Bars.' This is one of the bands' earliest tracks, albeit slightly rewritten, recorded with Jason LaFarge (Swans, Akron Family) and mastered by Bob Weston. Things were pretty quiet for the trio in 2015, despite gigs alongside bands like Body/Head, Bill Orcutt, Brandon Seabrook, Oneida, Horse Lords, and many others... 2016 will see the release of collaborative ensemble material with Merzbow, Andrea Parkins, Jerry Busher, Chuck Bettis, and Rob Mazurek on TAIGA Records!

This limited run 7" marks the first music from New Atlantis in 2016- $7 PPD will get you a 45 RPM single on clear mint, transparent yellow, or black vinyl. The art is a double-sided, triple pane, fold-over insert by the Designer's Republic (Aphex Twin, Autechre, Warp Records, New Atlantis Records, et al!)